CRA are proud to compete under this banner with a great roster of BJJ / MMA and submission grappling competitors. Draig established itself in 2021 and plans to build to be a recognised team amongst the leaders of the sport. 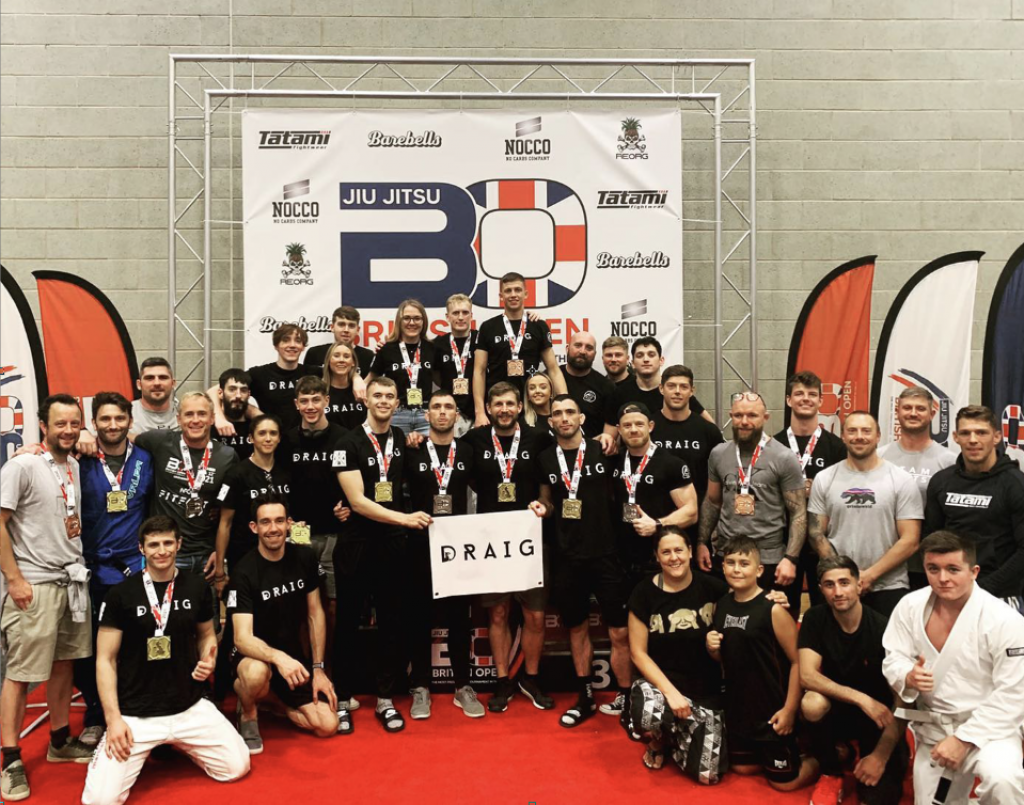 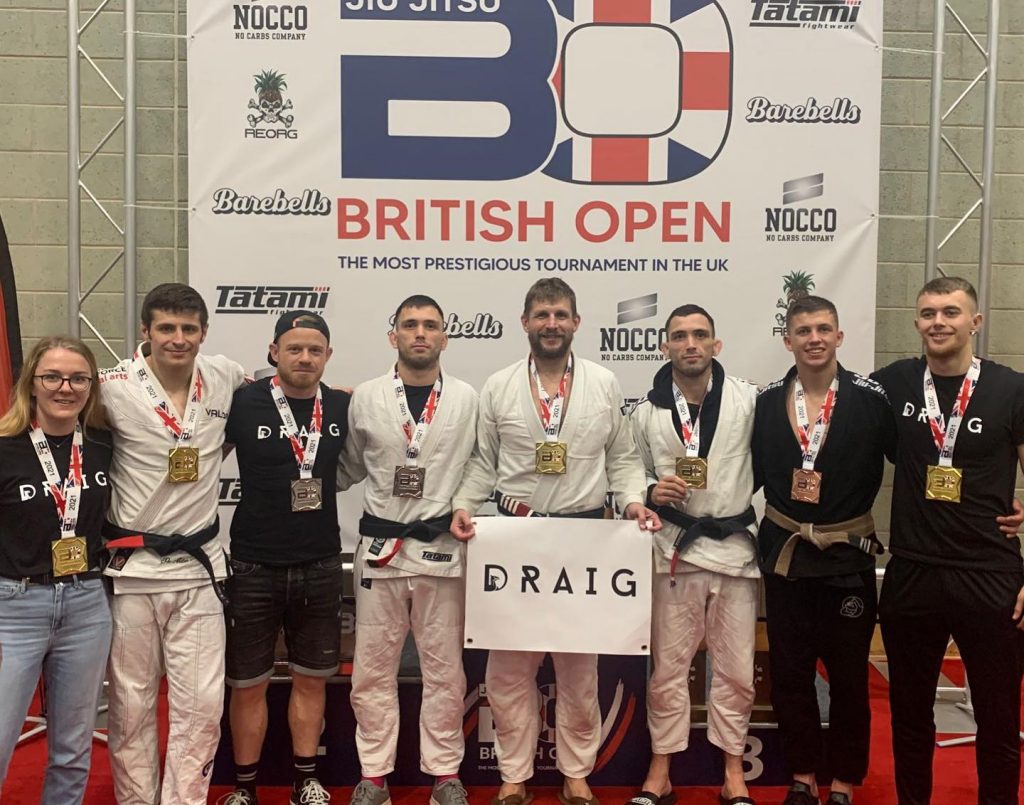 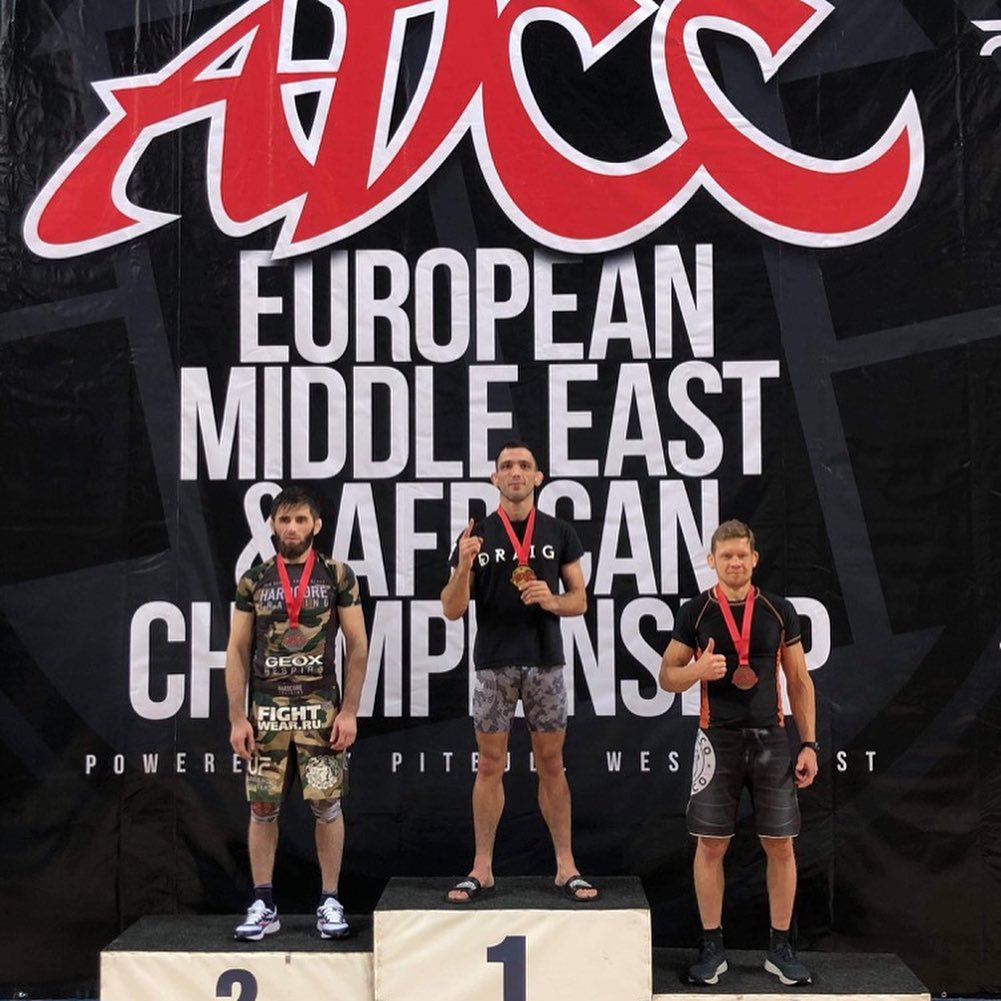 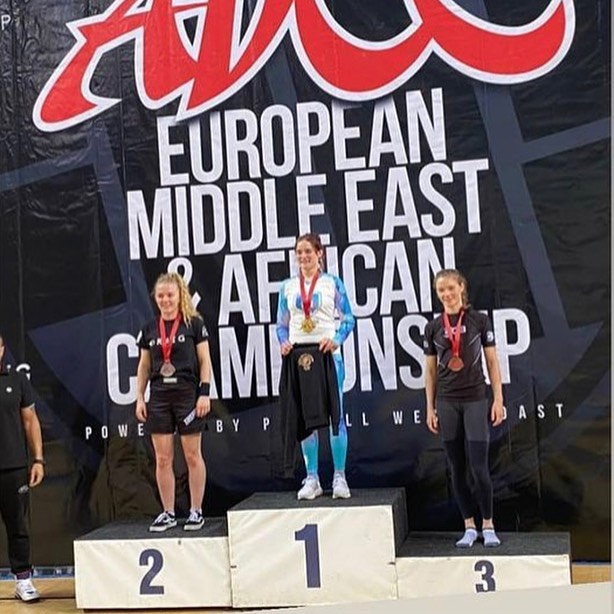